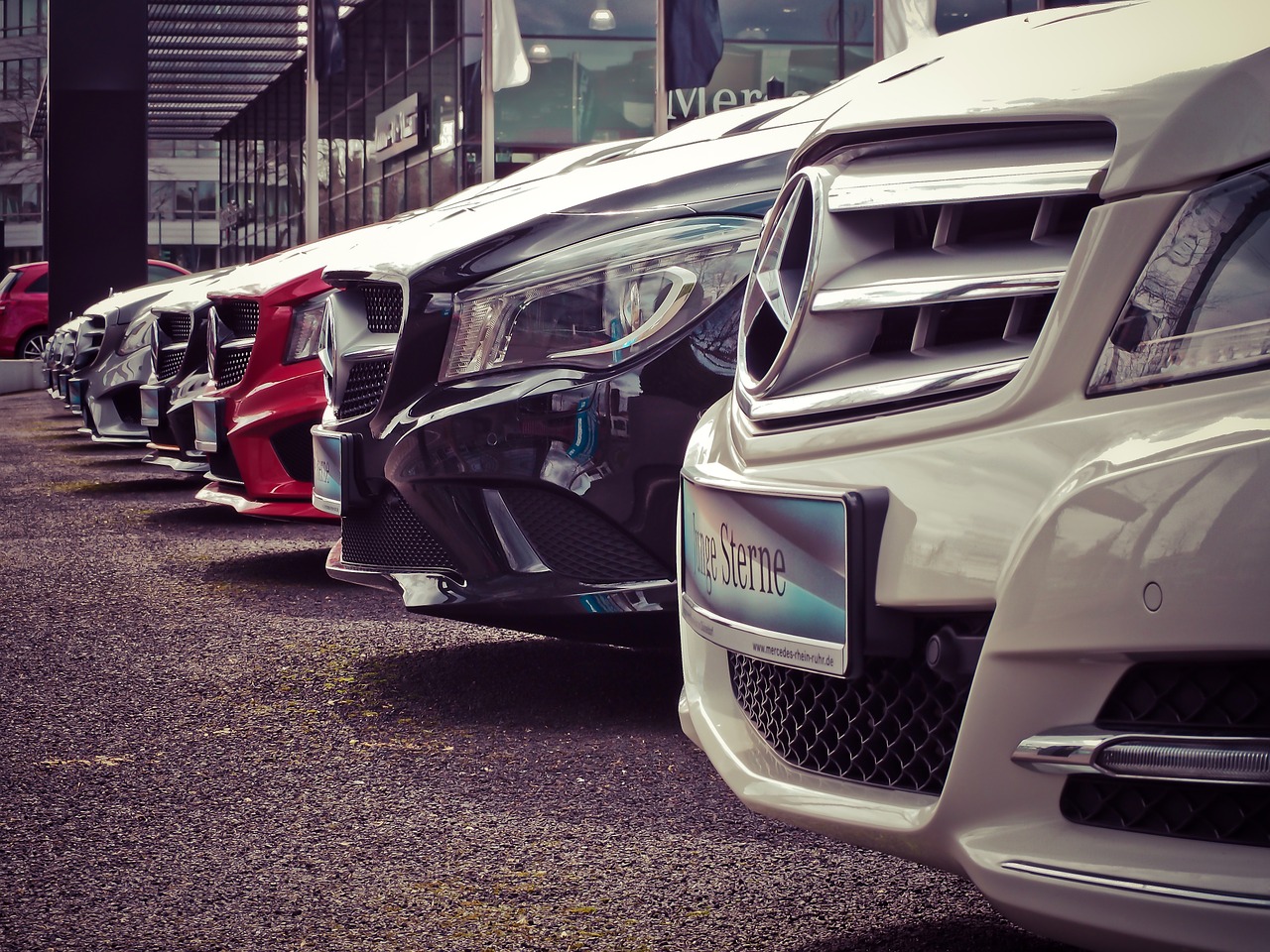 Having left the European Union, the UK no longer signs up automatically to the United Nations Economic Commission for Europe Regulations on vehicle safety. With the introduction of a new set of global safety regulations to come in July 2022, Steve Boyle the managing director of Moshon Data, joins a number of voices from industry urging government to commit to the new standards for a multitude of reasons.

The new package of global safety regulations this year consists of 15 integrated measures which could significantly reduce road collisions, deaths, and injuries. Indeed, the Transport Research Lab has called them “the biggest advance in vehicle safety since the seat belt.”

The raft of measures includes making mandatory within vehicles a range of technologies such as emergency braking systems which can detect vulnerable road users, including pedestrians and cyclists.

In a letter to UK transport secretary, Grant Shapps, the Providers for Secretariat to APPG for Transport Safety [PACTS] urged the minister to commit to implement the new regulations, advising that the full package is “estimated to result in the prevention of 1,762 deaths and 15,000 serious injuries by 2037, as well as bring £7 billion in net economic benefits.” They have been joined by former transport ministers in writing to Shapps, including long-serving MP Sir Peter Bottomley.

Indeed, in terms of economic pluses, the change would come at virtually no cost to the taxpayer and because the safety measures will be fitted into vehicles as standard, it will come at minimal cost to the consumer.

From July 2022, the new safety regulations will come into force in the EU and Northern Ireland, and the UK Transport Research Lab has deemed it “essential” for the UK to swiftly adopt the 15 safety measures to improve safety for drivers and vulnerable road users and prevent the risk of higher road fatalities.

Steve Boyle heads up Moshon Data, a firm which provides training and consultancy services in advanced driver assistance systems. Sharing his views on the matter with The Leaders Council, he called the option of committing to the new safety regulations a “no brainer”.

Boyle said: “We, the UK, have actually been one of the drivers of this new technology and leading its development. For us to now not adopt the same regulations to make it the standard and swerve a chance to make our roads safer would just seem crazy to me.”

Furthermore, implementing the new standards goes beyond just making British roads safer. In its letter to the transport secretary, PACTS pointed out that if the government were to choose not to adopt the new standards, it would put the UK automotive industry at a competitive disadvantage. This is also a consequence of non-commitment that Boyle also fears.

He continued: “Many of these new technologies and systems will be essential to progress connected and autonomous vehicles. We cannot hope to be a country leading the world in the development of autonomous cars and exporting them if the vehicles we have on our own roads don’t have the same safety standards. It is a no brainer move to adopt these regulations commercially.

“If we adopt these measures, it will benefit our automotive sector because we export most new cars to Europe.

“It is also counter-intuitive for the government not to. The other side of this is that the EU is committed to these increased safety regulations and is always looking at pushing further and we were part of that leading group. Now we are at risk of dropping into the group of followers, if we follow them at all. So, it is a matter of our reputation on the world stage.”

Steve Boyle recently joined us on The Leaders Council Podcast to discuss this matter in more detail. The full interview can be viewed below.