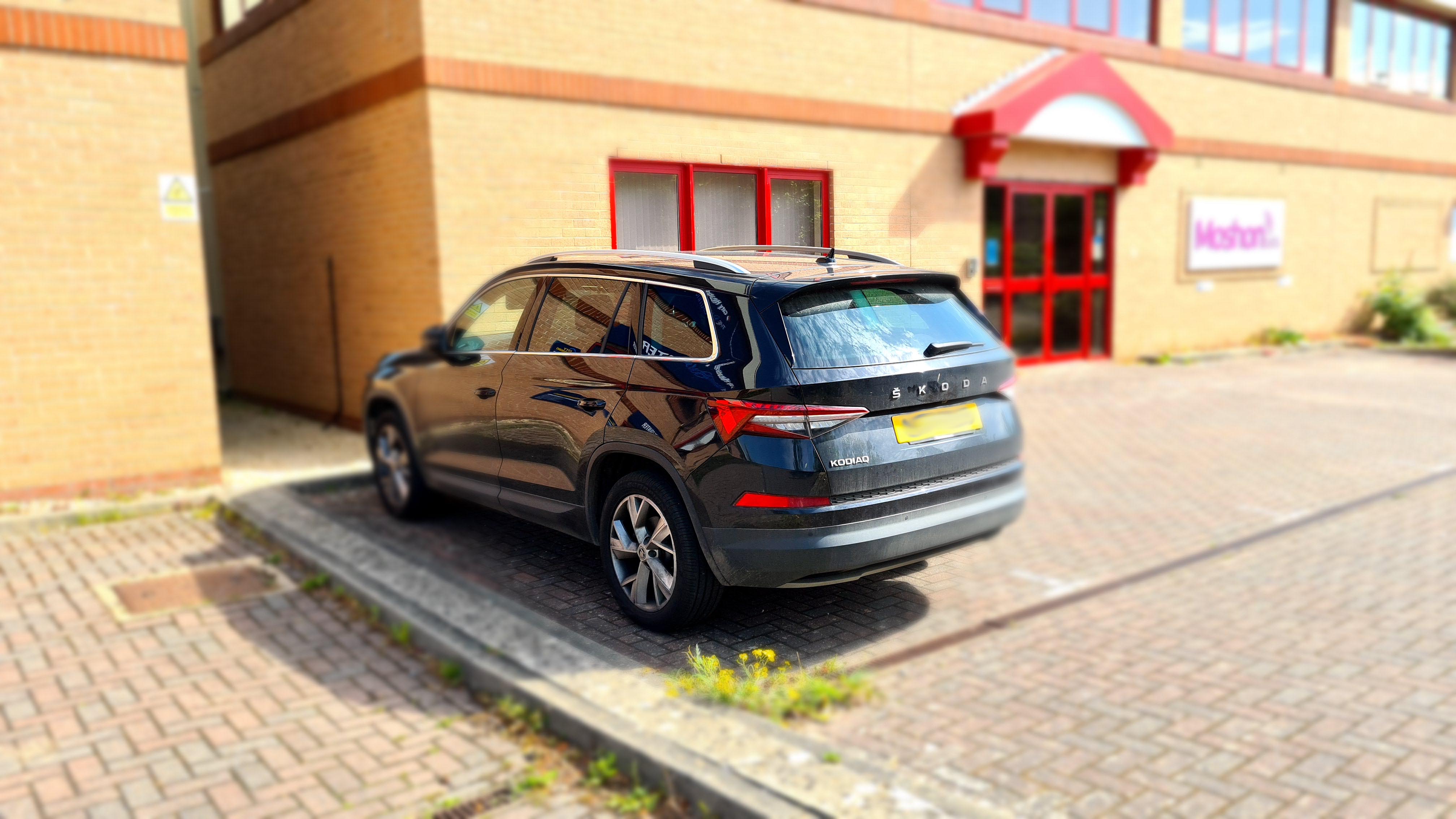 I thought I would give it some time before reviewing my new car so I could fully understand the technology that I didn’t have on my Nissan.

If you are new to this story, please take time to read through my first two stories detailing when I was in the market for a new car.

In the end I went with the spec I wanted, the black Skoda Kodiaq, petrol automatic equipped with 360 camera, active cruise control, speed recognition, AEB, FCW, lane departure and Bliss. It was ready to collect in November 2021.

Great. Thanks. Yes, it is very shiny. The wheels look clean, I can’t wait to put a chip in the alloys over the years because yes, unfortunately I am prone to that.

He drove the car out of the showroom and handed over the key. He did not discuss anything else with us except for the memory seat function - which I must stress, does NOT actually work!

He didn’t even demonstrate how to turn on the active cruise control. It took driverassist.me to show that.

So here we were, left to figure out the car.

Firstly, let's start with the cons: 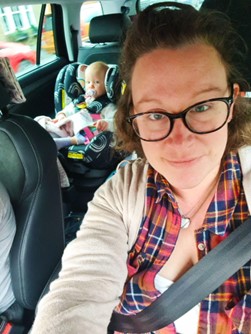 Or, I open my front door, leave the keys in the door, and go back to get my daughter. I can’t because her door is locked.

My main concern is, heaven forbid, should we be in an accident, how will the emergency services get to my daughter without smashing the window and scattering glass all over her?

As mentioned previously, the memory seat function is very temperamental and doesn’t save my settings.

Finally, the lane keeping system is extremely annoying. I feel like it looks at the road ahead but where I live, there are a lot of country lanes with lots of bends. The car always tells me to keep driving in the centre ….which I am doing. Or it will try and steer me into the verge on the left because it’s looking ahead thinking that’s the line.

Other than that, I am very happy with the aesthetics. I did unfortunately get a nail in the tyre the other week which was extremely annoying and very expensive to replace.

I was very impressed with the active cruise control which Steve Boyle from DriverAssist.ME showed me while out on the dual carriageway. The car braked automatically when we were too close to the car in front, and it even slowed down as we approached a change in the speed limit.

However, I wasn’t brave enough to see if the car would do an emergency stop as I pulled off the dual carriageway and came to the end of the slip road. 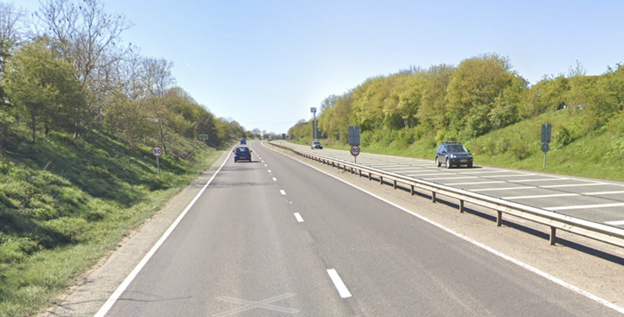 Driverassist.me informed me that we could test this technology with the use of a Flex-Moshon so in the future I can trust the car.

My car has already done some miles, and what I have really benefited from is the BLISS. Blind Spot Detection is amazing when I’ve been driving along the motorway, even though I always check my blind spot manually before pulling out, I also rely on the little light that displays in the wing mirrors. In the UK, you see a lot of accidents due to people pulling out and not checking to see if it is safe to do so.

We already know the traffic recognition works because of active cruise control and it does display the correct speed limit as soon as it has changed.

The only time it hasn’t picked up on this was when there has been a speed limit change on a motorway and the limit is displayed overhead on a TMS - which I completely understand, it’s a digital graphic. It does make me question how fully autonomous vehicles would read this and respond?

I have tried testing the AEB on foam targets which the car didn’t pick up as an object. This is slightly concerning, and I don’t have a whole lot of trust that the car would stop against real vehicles and/or pedestrians. However, I have been advised that some of the technology used within the Skoda is made by Bosch, and their sensors don’t always pick up the foam targets unless moving. So, that’s going to be my next test. I’ll let you know what we discover.

That about sums up my review - Sorry it’s been a long one but I wanted to be as thorough as possible. I am very happy with the space, size and mod-cons. It is a very sensible car for a growing family and I think with the help of DriverAssist.ME, I will learn to trust the car more. But for now - I will always have my hands at 10 to 2 on the steering wheel and use all my mirrors.